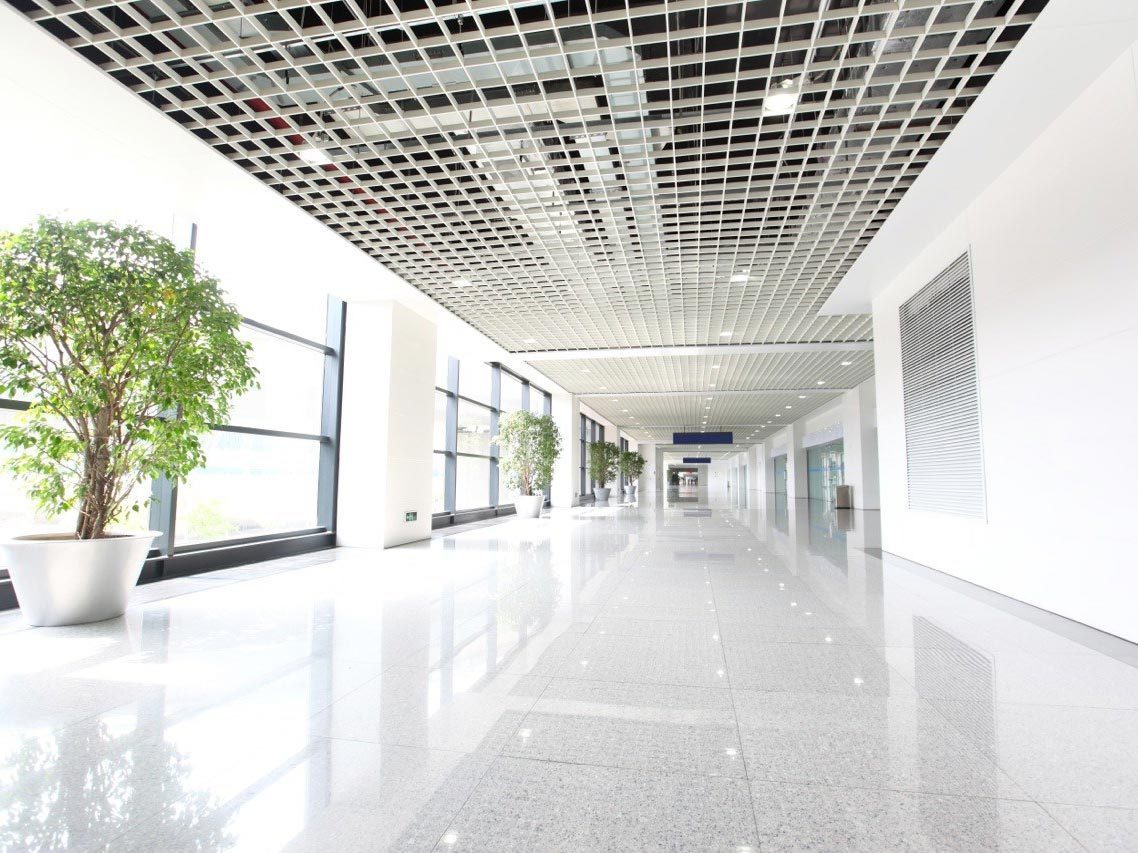 Giving excellent care to every patient

Gentle Care Family Dentistry: Marieve Rodriguez DMD is a Wilmington based family dentist practice that treats patients of all ages. We are committed to delivering the highest quality dental care and do so using state-of-the art dentist equipment. We are a cosmetic dentist that offers services like Invisalign®, Veneers, Dental Implants, Zoom!® Teeth Whitening and more. We also perform emergency dentist services that include root canals, crowns, sedation dentistry, and bridges. As a local dentist, we create lifelong relationships with our patient and their families and work to ensure that they receive treatments in a comfortable and relaxed environment. Marieve Rodriguez DMD and our staff invite you to schedule an appointment by calling 302-655-5862 and experience why our patients think Gentle Care Family Dentistry: Marieve Rodriguez DMD is the best dentist in Wilmington. 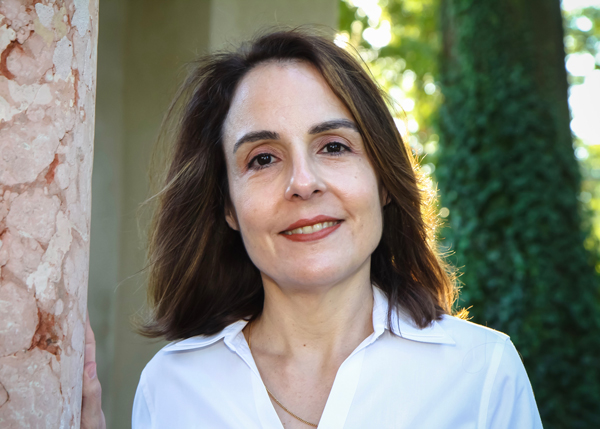 Dr. Marieve Rodriguez is a dentist who specializes in general dentistry in Wilmington, Delaware.

Working in a private practice as an associate for several years resulted in her opening of Gentle Care Family Dentistry, in 2006. Born in Cuba and currently residing in Wilmington, Dr. Rodriguez is committed to serving the community in which she lives. 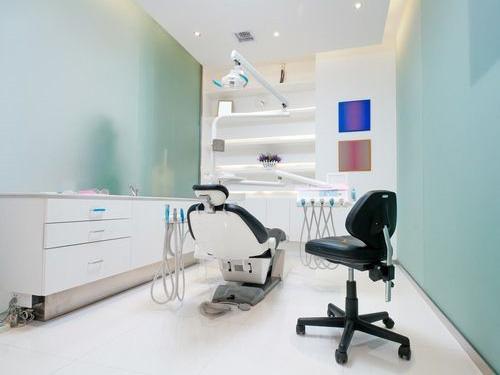 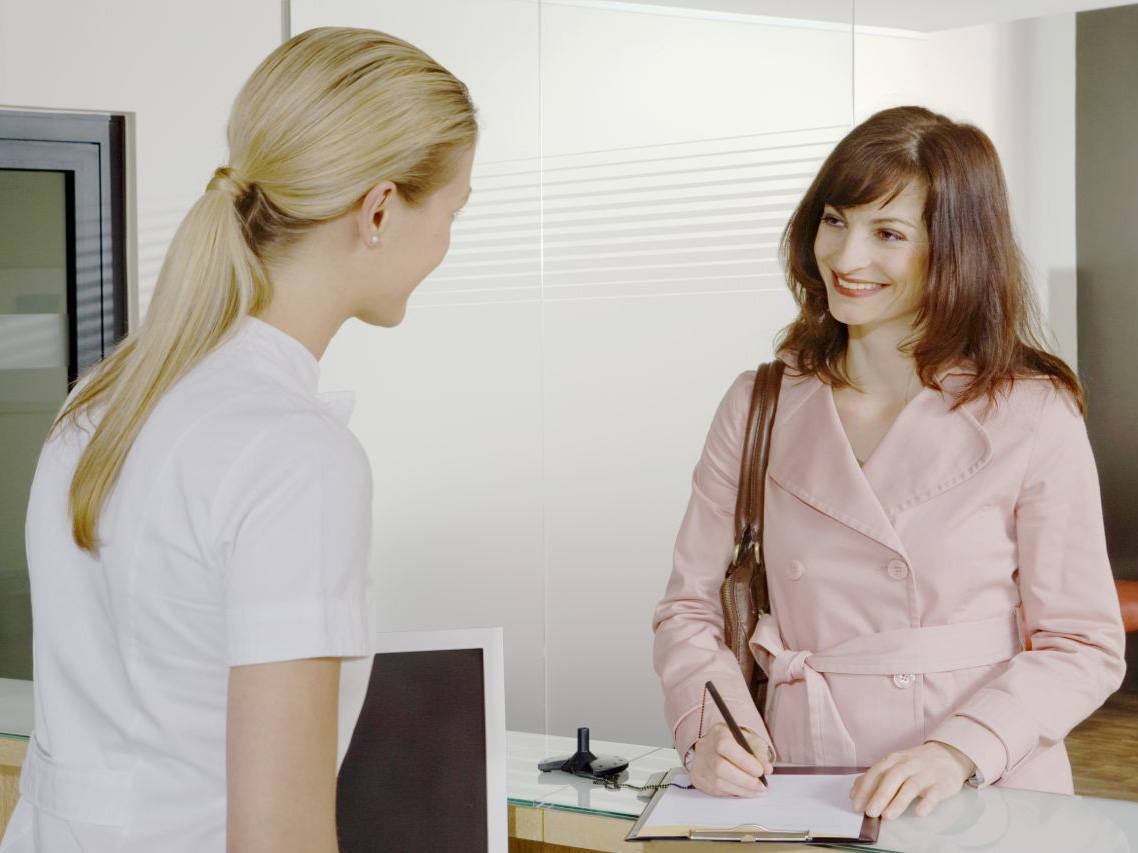 Marieve O. Rodriguez has been taking care of teeth for over 10 years. But her journey to owning her own practice in Wilmington, Delaware was a long road. Marieve started schooling in 1989 at the Carlos J. Findlay School of Dentistry in Clara, Cuba. Dr. Rodriguez attended school there for two and a half years before enrolling at the Miami Dade Community College in 1994. 1994 was very busy for Marieve Rodriguez because not only was she enrolled in school; she was working for Florida Power and Light as a receptionist. Marieve completed her Associate Degree in Arts in 1996.

While still working for Florida Power and Light, Marieve was accepted to pursue a Bachelors of Science in Chemistry (Pre-Dental) at Florida International University in 1996. At the same time, Marieve accepted a job for Miami Dade County as an administrative secretary. As a testament to her tremendous work ethic and dedication, Marieve worked two jobs while attending school. She graduated in 1999.

In 1999, Marieve began to see her dream of becoming a dentist come to fruition, as she enrolled at Temple University School of Dentistry. While pursuing her Doctorate, Dr. Rodriguez spent two years as a teacher’s assistant, one in the Career in Dentistry Opportunity Program (CDOP) and the other in the Department of Pediatric Dentistry. Marieve also worked for the Masel Corporation in 2002 where she translated Spanish to English for foreign orthodontists at the 102nd Annual Session of the American Association of Orthodontics. Dr. Rodriguez completed her Doctorate of Dental Medicine in 2003.

Dr. Rodriguez’s career in Dentistry began in 2003, when she accepted a job at Kennett Dental where she began working as an associate in an ultra modern private practice. In this position, she used an intraoral camera and dental laser. At the same time, Marieve began a General Practice Residency at Christiana Care Hospital, where she provided general care to medically compromised adult and young patients. Some of the practices included at the hospital were advanced training in implant restorations, surgical emergencies, and dental trauma procedures. Dr. Rodriguez also performed dental treatment in an operating room setting to medically compromised and mentally handicapped patients.

In 2004, Marieve O. Rodriguez accepted the position of an associate dentist at Family Dentistry in Middletown, Delaware. There, Dr, Rodriguez was responsible for the general Private Dental care of adult and pediatric patients. While working at Family Dentistry, Marieve also worked for Nemours Dental Clinic starting in 2005 where she provided general dental care for elderly patients of limited income. She also worked in prosthetic, emergency, preventive and restorative care. Finally, all of Dr. Marieve O. Rodriguez’s hard work paid off, as she opened her own private dental practice, Gentle care Dentistry, in Wilmington, Delaware in 2006.